» Recognition by the Church of Louis XVI and Marie Antoinette


Return of Mary Queen of Scots to Edinburgh

HUMAN RIGHTS ADVOCATE: Marie Queen of Scots/ France
“Dare ye not to whip my men who labor at the oars”

MQS sailed in two ocean voyages, once as a tiny 5 year old Queen escaping the pursuit of King Henry VIII and son in 1548 and again upon return voyage to Scotland in 1561 with an entourage of 8 Galleys and 16 Ships. However in 1561 she had reached her womanhood at age 18 years, been Queen of France and was returning to rule in Scotland. She was her own woman.

In the 1500's ships were powered above by wind into the sails but below men labored at the oars to enter and leave port, or to steer the ship in calm or inclement weather. It was customary for the ship supervisor to whip the oarsmen into action.

But the tall regal Queen of Scots and France forbad corporeal punishment of her men.

“Her soft heart forbad the customary whipping of the oarsmen, as though in her own state of pain (widowhood) she could not bear to see further unnecessary suffering inflicted on others.” 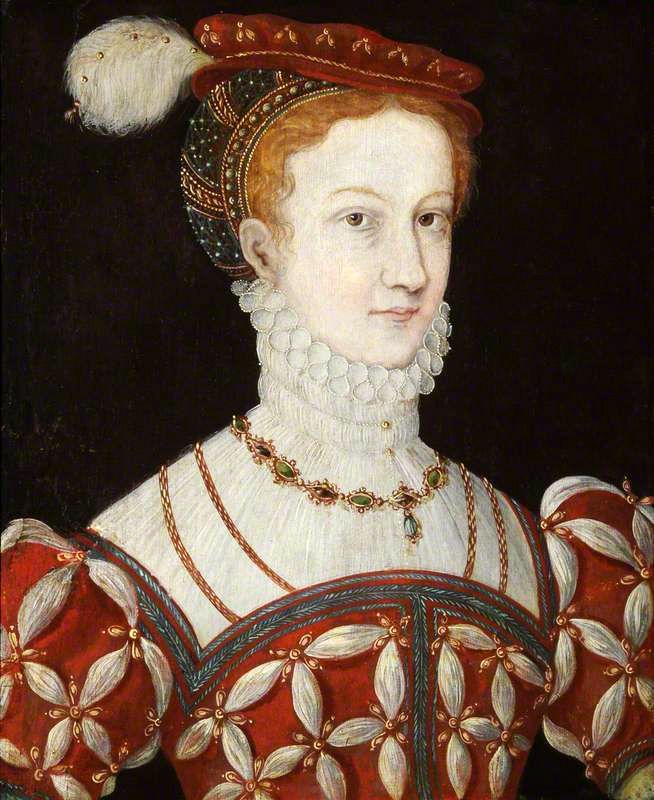