vendéenne d'âme wrote:To see the King thrive is the glory of the country and the joy of the people. When he is smiling, well fed, adorned in beauty and surrounded by supporters, it feels as if all is well in the country. A happy thought indeed.

This will require a discussion the tragedy of good Louis XVI, which I will write next, cross-listed in his forum page. Let us remember him and keep him in our prayer this time of year.

Slightly late post... It is of course a sad day for Louis XVI and the Monarchy.

In the words of Pope Pius VI, Why should tears and sobs not choke off Our words? Would not groans, rather than speech, better represent that pain of soul We are forced to express, as We inform you of the horrible spectacle of cruelty and barbarity done at Paris on the 21st of January this year?By a conspiracy of impious men, the most Christian king Louis XVI has been condemned to death, and the sentence has been carried out. ... he was taken in to long custody in different prisons, from which he did not come forth except to appear in the dock before the Convention; his confessor was put to death; he was sequestered from his beloved royal family, and subjected to other sorts of hardships to bring him pain and disgrace, at which no one in whom there was any shred of humanity would not shudder, especially since Louis’s nature was known and perceived by all to be gentle, beneficent, clement, patient, loving towards his people, devoid of severity and rigor, easy and most indulgent towards all. (Source)

Madame de Stael accurately remarks, When we have beheld Louis XVI, the purest and most respectable victim that faction could immolate, led to the scaffold, we cannot but demand what relief the hand of God stretched forth to him in the abyss of misery? Of a sudden the voice of an angel is heard, who under the form of a minister of the church, says to him, Son of Saint Louis, rise to heaven?’ His worldly grandeur, his heavenly hopes were all united in these simple words. They uplifted him, by recalling to him his illustrious race from the debasement into which man had wished to plunge him; they invoked the shades of his ancestors, who, without doubt, already stretched forth their crowns to welcome the coming of the august saint to heaven. Perhaps, at this moment, the eye of faith made him no longer. He approached the limits of time, and our calculation of its hours concerned him no longer. Who knows with what blissful emotion a single moment of tender reflection at that time filled his soul! While the blood-stained executioner bound those hands, which has wielded the scepter of France, the same missionary of god said to his king, ‘Sire, it was thus that our lord was led to death.’ What aid did he not impart to the martyr, by presenting to his view his divine model! In fact, is not the most glorious example of the sacrifice of life the basis of the Christian’s belief? Source

This suffering and martyrdom of a good, legitimate and saintly king is documented not only in history but on the face of His Most Christian Majesty Louis XVI. 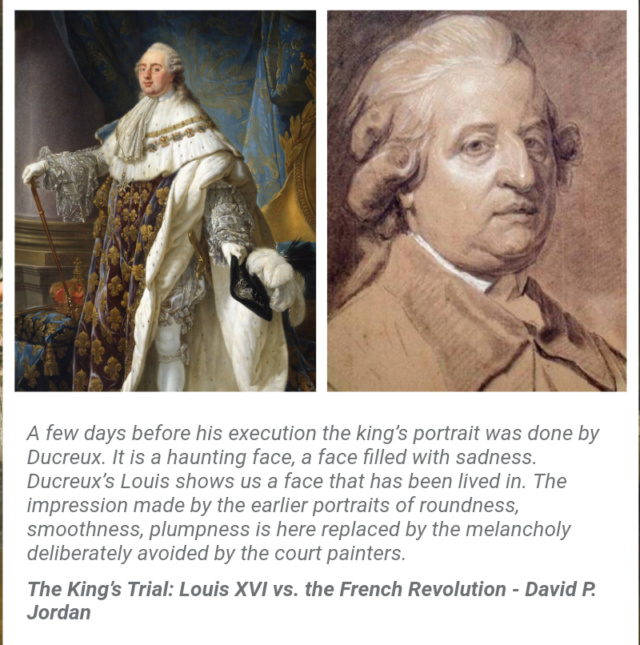 This to me is one of the most tragic aspects of King Louis' death.

In any other time during the monarchy there would be people, and not a small number either, who would go to great lengths and sacrifices to save the king from just one of the countless sufferings that were inflicted on Louis XVI. Instead, the king's own people broke his heart, drained his vitality and then took his life... horrible. The king is the father of his people and the representative of Christ the King in all His innocence, love, authority, beauty and goodness.
The king is worthy of much love and reverence - it's not his duty to be "lived in", worn out, broken or defeated. Bishop Jacques Bénigne Bossuet has said most correctly, "The person of the king is sacred, and to attack him in any way is sacrilege." (Source) Yet like Christ, Louis XVI bore it all willingly, a king after God's own heart!

I love the portrait of Louis XVI at his coronation (left), full of hope and promise to be a good king in spite of his young age. And then he lost everything, save for his faith. Here is a saint!

Let us heed the words of Louis XVI: "French, and you especially Parisians, you inhabitants of a city which the ancestors of His Majesty liked to call the good city of Paris, beware of the suggestions and the lies of your false friends, return to your King, he will always be your father, your best friend. What pleasure will he not have to forget all his personal insults, and to see himself again in the midst of you when a constitution which he has accepted freely will make that our holy religion will be respected, that the government will be established on a stable and useful foot by its action, that the goods and the state of each will no longer be disturbed, that the laws will no longer be violated with impunity, and that, finally, liberty will be laid on firm and unshakable foundations." 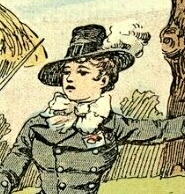 Always a good time to revisit these. We love you and miss you, Roi de France!

One of the Masses for Louis XVI asked for reparation to be done so on behalf of France all I can possibly do is apologize that the God-appointed father of the people, who only loved them and wanted their good, was treated in such an appalling manner.

_________________
"We shall always have enough if we have the happiness to see our King once more upon the throne. Otherwise we shall need nothing.”
- Charles-Melchior Arthus, Marquis de Bonchamps
Vive Dieu, Vive le Roi

I would also like to honor those who did give their lives for the good of the monarchy: the royal Swiss Guards, the Vendéen Armée Catholique et Royale, and countless other Royalists who died under the Reign of Terror. Requiem aeternam... 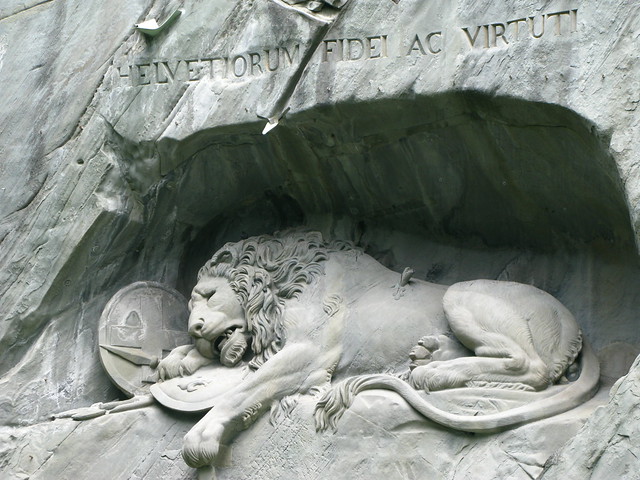 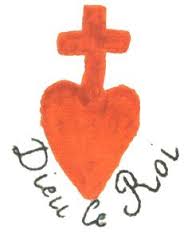 Last edited by vendéenne d'âme on Wed Jan 22, 2020 10:08 am; edited 1 time in total (Reason for editing : Image link error)
_________________
"We shall always have enough if we have the happiness to see our King once more upon the throne. Otherwise we shall need nothing.”
- Charles-Melchior Arthus, Marquis de Bonchamps
Vive Dieu, Vive le Roi