Handsome and promising, he died tragically of pneumonia at 22. Albert said Baudouin was his superior in every way and deeply regretted his loss, insisting that his brother would have been the far greater king. 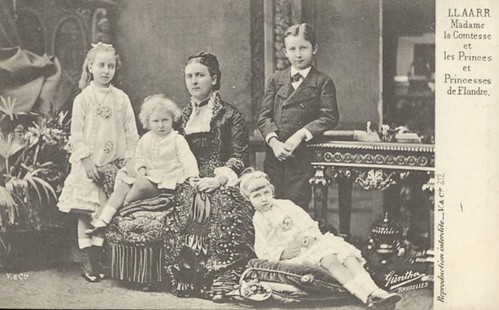 Die Gräfin von Flandern mit ihren Enkelkindern by Miss Mertens, on Flickr
With his mother, the Countess of Flanders, and his siblings. 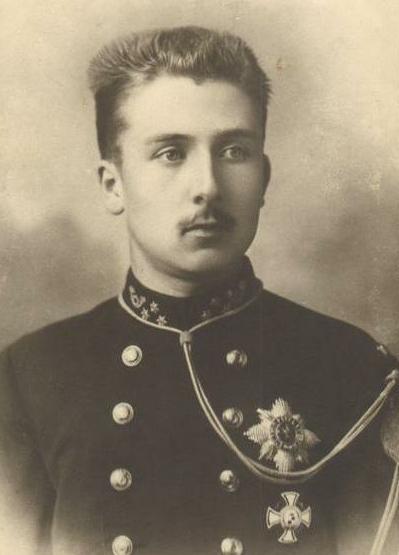 Sadly, after he died the press slurred his reputation, much to the grief of his mother and devoted sister Henriette.

Henriette described Baudouin in her diary as follows:

Baudouin was a born leader. From his childhood, he held all three of us by the hand. How well he would been complemented by his brother, Albert, if the two had been able to serve their country together! Albert, the younger one, has always preferred to take second place, and to serve a leader rather than to be one himself... Albert has a heart of gold, but, from his earliest childhood, he was irascible, and extremely sensitive, whereas, in Baudouin, we were never able to find a single fault, apart from his excessive modesty.


His mother, the Countess of Flanders, was a bit more critical of Baudouin, complaining of a certain weakness or lack of energy in his character.