So Adelaide Labille-Guiard was a portrait painter in the 18th century who preserved the likenesses of characters ranging from Madame Elisabeth to Maximilien Robespierre. She was the only female member of the Parisian Royal Academy of Painting and Sculpture to "participate" (be present for) the French Revolution. She was often considered a rival to Marie Antoinette's court painter, Elisabeth Vigee Le Brun, who has already has her own discussion thread elsewhere on this forum.

She has a particularly sentimental hold on me because my fascination with her portraits was the catalyst that got me researching the French Revolution in the first place. Since I'm here, I think it goes without saying that I enjoyed myself and I am appreciative of Madame Labille-Guiard for piquing my interest.

So I thought I'd share some examples of her work: 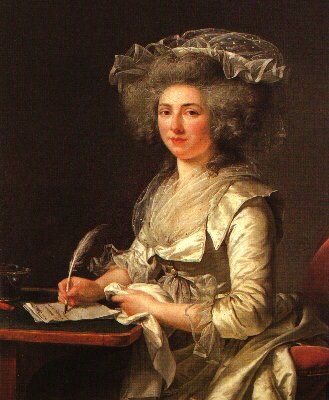 Madame Roland, also known as the Queen of the Girondins. She was a particularly influential figure in the mid-years of the Revolution. 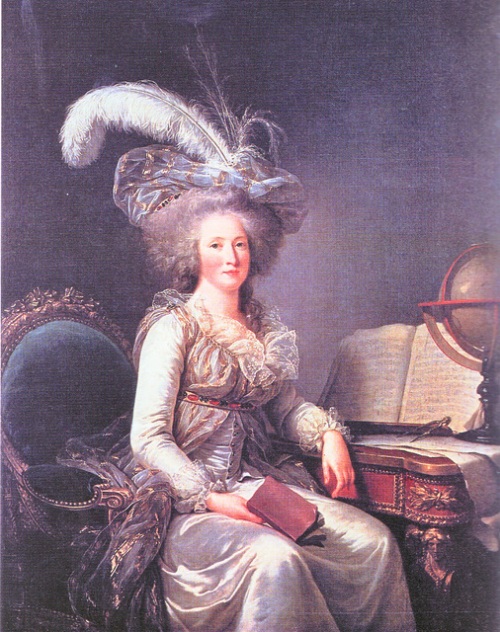 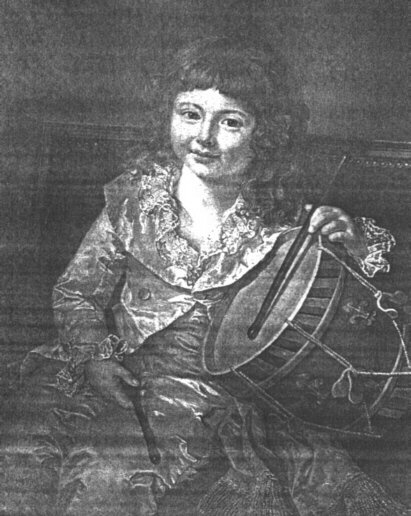 I can't find a higher quality image, unfortunately, but this is meant to be the Dauphin.There's no date but I'm assuming it's Louis-Joseph rather than Louis-Charles. By the time Louis-Charles was of that age I don't believe anyone much cared to preserve his image for posterity, poor thing. 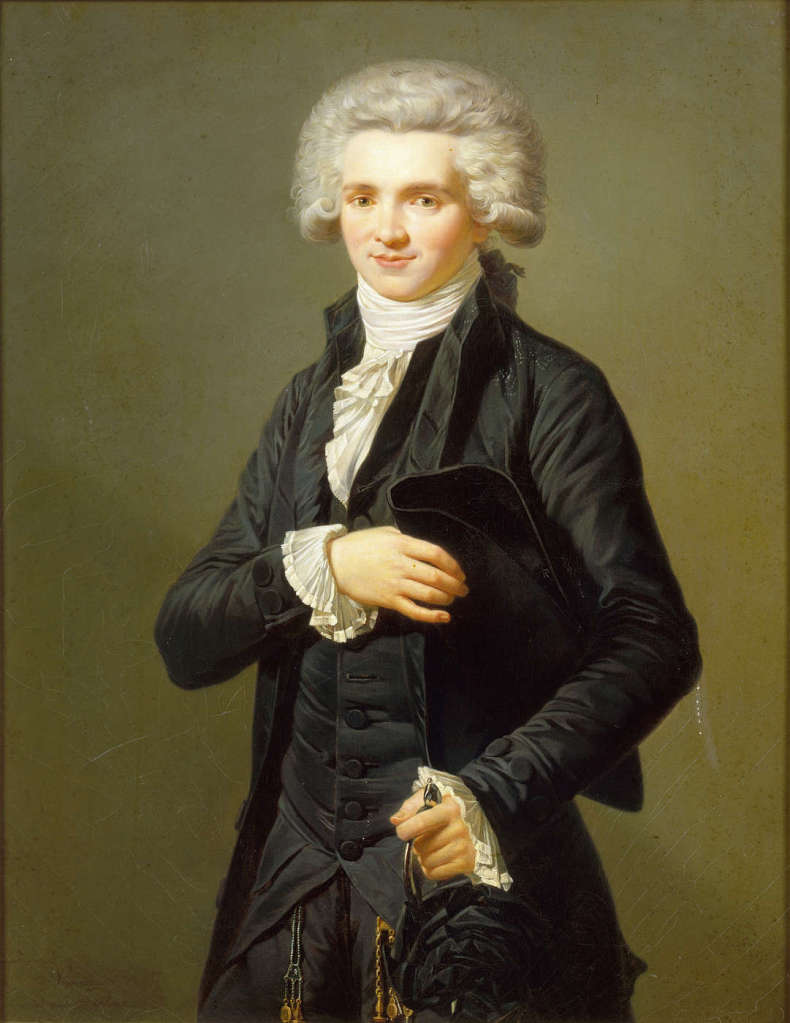 Maximilien Robespierre, although it should be noted that the above image is a copy of Adelaide's original which has since been lost to us. It featured in her 1791 Salon, where an anonymous spectator placarded: Incorruptible which is the origin of Robespierre's famous nickname.

And the artist herself: 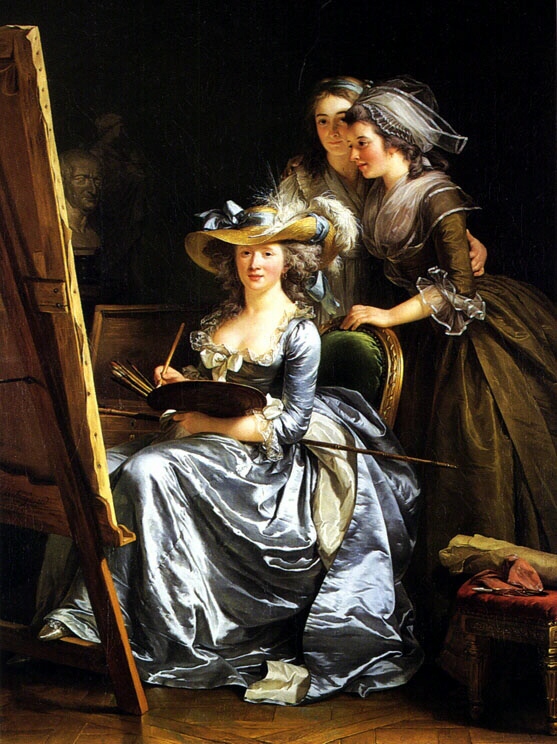 Her homage website is here:
http://www.ladyreading.net/labille-guiard/home.html
And every image and more can be found there. Check it out and enjoy.